Coachella Valley temperatures should be leaving the triple digits in the next week or so, and nighttime temperatures should drop into the 70s!  After living in air conditioning for the summer months, I am so looking forward to opening windows at night.  Let the fresh air in as summer ends, season begins.

Even though the valley had record heat and humidity this summer, the housing market continued to strive as inventory levels declined and sales stayed strong.  According to the California Desert Association of Realtors (CDAR), on September 1, Coachella Valley inventory stood at 3,182 units, the lowest reading since September 1, 2015.  Low inventory has also caused prices to increase.  At the end of August, the median price of detached homes throughout the Coachella Valley was $365,000, which is $15,000 or 4.3% higher than last year.

What will the market do during season?  As the snowbirds start to return in October, we should see more homes coming on the market in the fall and winter as many sellers want to time their “For Sale sign” with the largest buyer pool.   In addition, the Valley has many renters who are test driving prior to making a purchasing decision.

To me, Coachella Valley is the perfect place to have a home especially as we enter the prime weather months.  There is so much to do from outdoor activities to historical sites to performing arts.  Today tickets for performances at the McCallum Theater went on sale to non-season ticket holders.  The McCallum is an amazing venue in the desert.  So far, I’m seeing Kinky Boots and Pink Martini.

It’s mid-September, and I look forward to another season and what it beholds and unfolds as summer ends, season begins.  If you are interested in real estate in the Coachella Valley, please contact me.  It’s a jewel here! 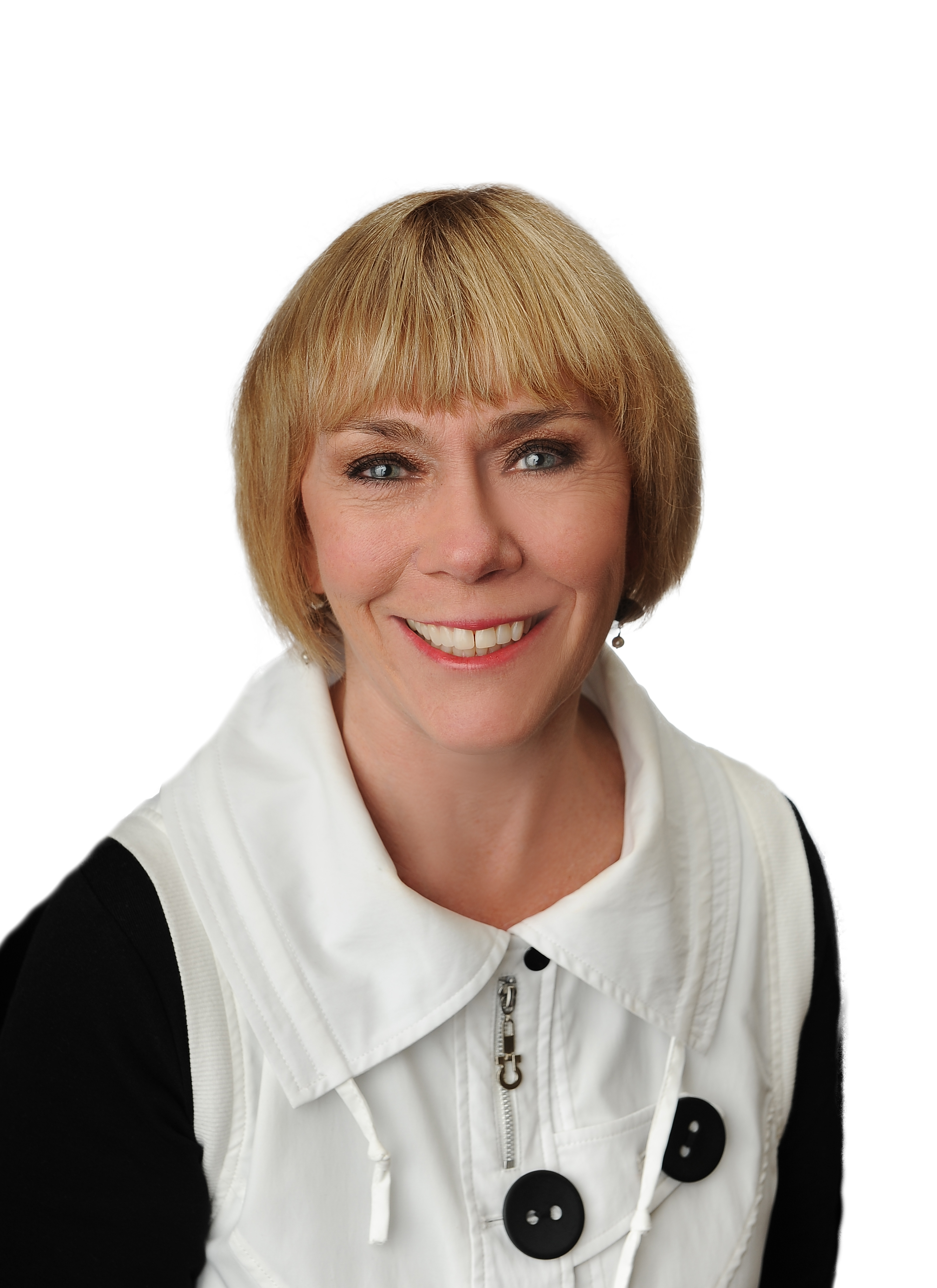