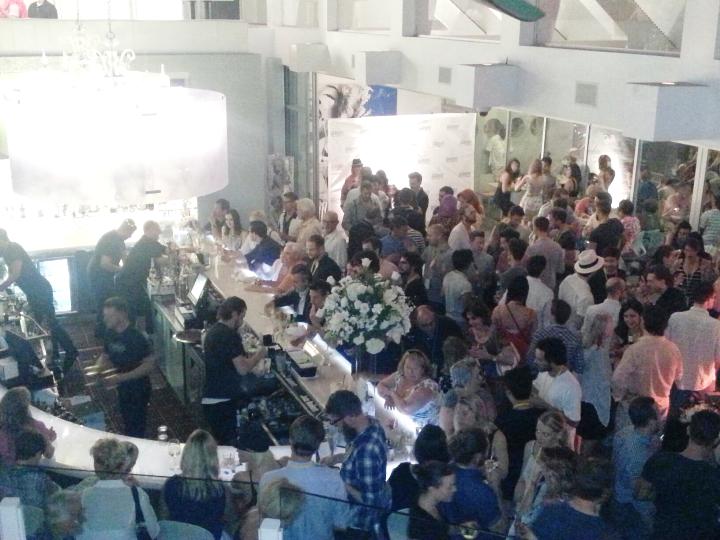 It’s June, and this is the time of year where the Coachella Valley real estate market is slowing down while the temperatures heats up.  Lately, the temperature has been consistently in the triple digits. By the end of June, many restaurants and stores will close until after Labor Day or October 1. Many of the establishments that remain open will offer great deals and discounts. But, even though it is hot, there are still a lot of activities happening.

The 2015 Palm Springs International Shortfest  opened last Tuesday with a selection of comedy shorts. I attended with a group of friends and it was very interesting to see the difference in what makes people laugh. I loved the short titled “Love is Blind” but my sister didn’t think it was hysterical. But we both equally liked “Albertine”. After watching 7 comedic shorts, we went to the after party at Lulu’s Bistro in Downtown Palm Springs for libations and hors d’oeuvres. It was rocking. The after party took over the whole restaurant and a DJ was pumping the tunes. We were celebrating a birthday so the birthday girl wanted to dance. She, my sister and others decided to shimmy and shake and next thing you know, Bette Midler falls off the wall. That sure cleared the mezzanine. It was like a live comedic short! LMAO

The Coachella Valley real estate market is not be rocking like Lulu’s last night. It will probably slow down quite a bit especially in the seasonal communities as many sellers will wait until October to put their homes on the market when the buyer pool grows. Currently, the Coachella Valley has more homes on the market than demand, which means it is a buyer’s market in most cities, except for Palm Springs, Indio and Cathedral City, where it is a neutral market.  Please contact me to talk more about Coachella Valley real estate!  It is one of my favorite topics!